Day 1: Royal Palace, National Museum, Toul Sleng and Killing Fields
Phnom Penh is nowadays a bustling city and its ochre-coloured colonial buildings, bustling squares, trendy cafés, and frangipani-lined boulevards create an atmosphere that is unlike any other city in Southeast Asia. This morning set out on a city tour to visit the National Museum, which houses Khmer art and sculptures from different periods of Cambodian history, and visit the Royal Palace. The palace was built in 1866 by the French for King Norodom and is also home to the Silver Pagoda, which received its name because its floor is made up of 5,329 silver tiles. The palace has been inhabited by kings at all times with the exception of the period when the radical Khmer Rouge party took control in 1975. Under its leader Pol Pot, the Khmer Rouge seized power and declared ‘year zero’. Opt to learn more about these turbulent years when visiting the infamous Tuol Sleng Museum and Killing Fields in the afternoon. Meal included: none

Day 2: Udong, Central Market and Riverside Walk
Travel one hour north of the capital to Udong, the former capital of Cambodia between 1618 and 1866 and home to impressive Khmer architecture that reflects the glory days of Cambodia. The ruins are sprinkled across two ridges. The smaller of the two ridges has two ruined buildings, several stupas and the remains of Ta San Mosque. Surrounding the ruins are some smaller pagodas which are still intact, stupas and Buddha statues. Climb the stairway to the impressive hill-top stupa and enjoy a panoramic view of the surrounding countryside. Enjoy packed lunch before driving back to Phnom Penh. Arrived back in Phnom Penh and enjoy shopping for souvenir or try some street food (own account) with visit to the art-décor Central Market. Evening take in fresh air and local life with stroll along the Mekong River bank. You might go to rooftop of one of the restaurants on the riverside to enjoy sunset cocktail (own account) with a back drop of the sun descending over the Tonle and Mekong rivers. Back to hotel.
Meal included: packed lunch

TOUR PRICE BASED ON DIFFERENT GROUP SIZE, COUNT BY NUMBER OF ADULT ONLY, NOT INCLUDE CHILDREN:


Note: If your group size is from 6 persons up, please contact us for quotation by clicking on "Contact Us" button below. 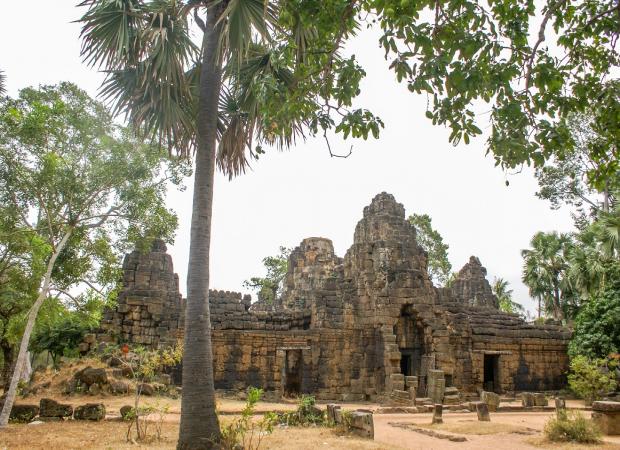 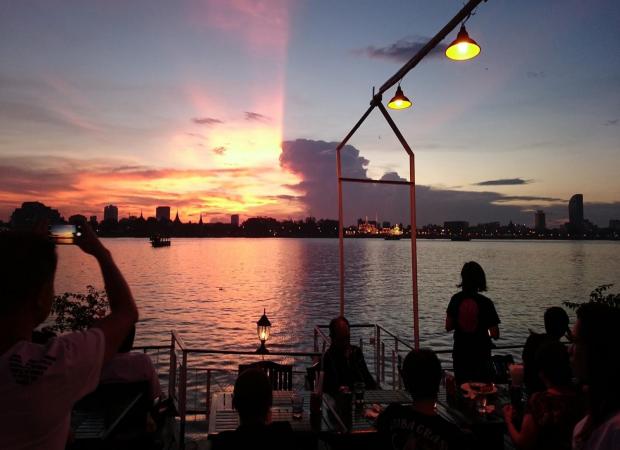 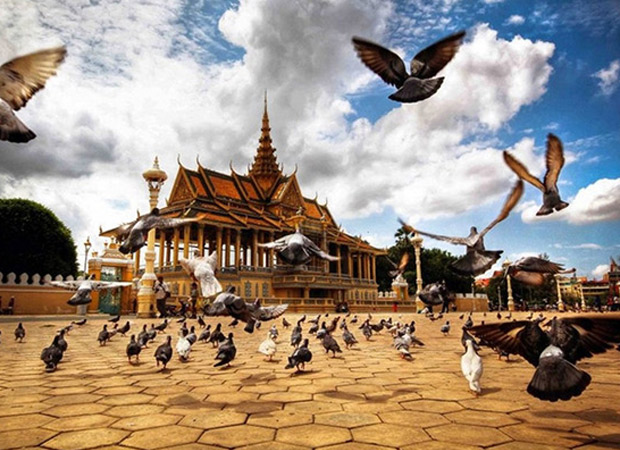 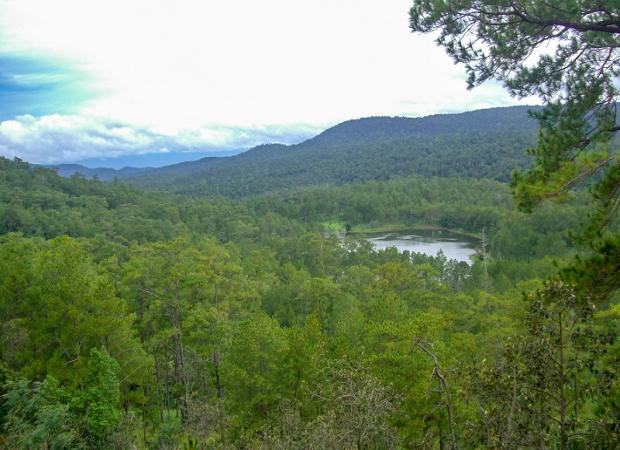 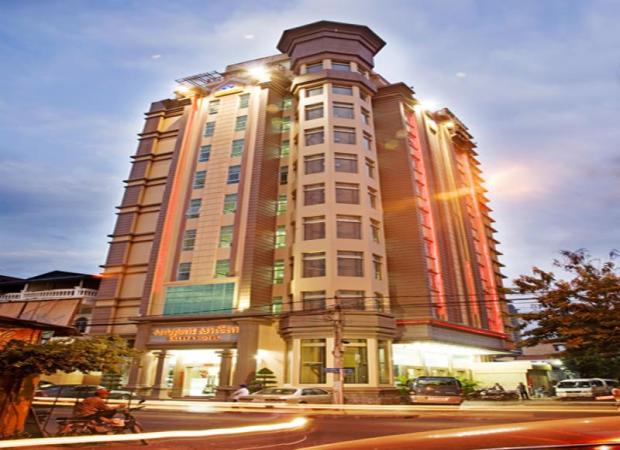 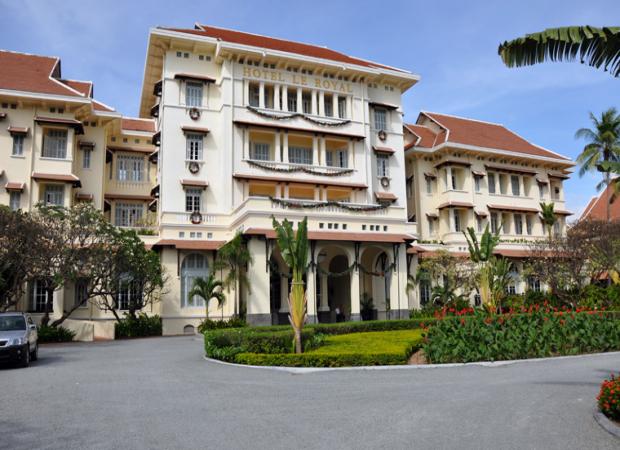 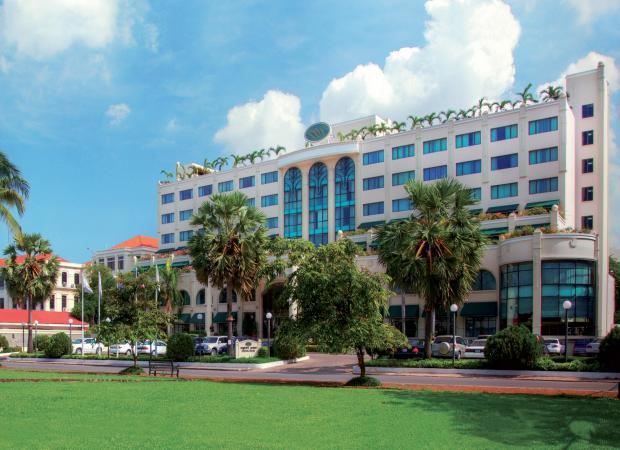